The holiest day of the Jewish calendar, Yom Kippur 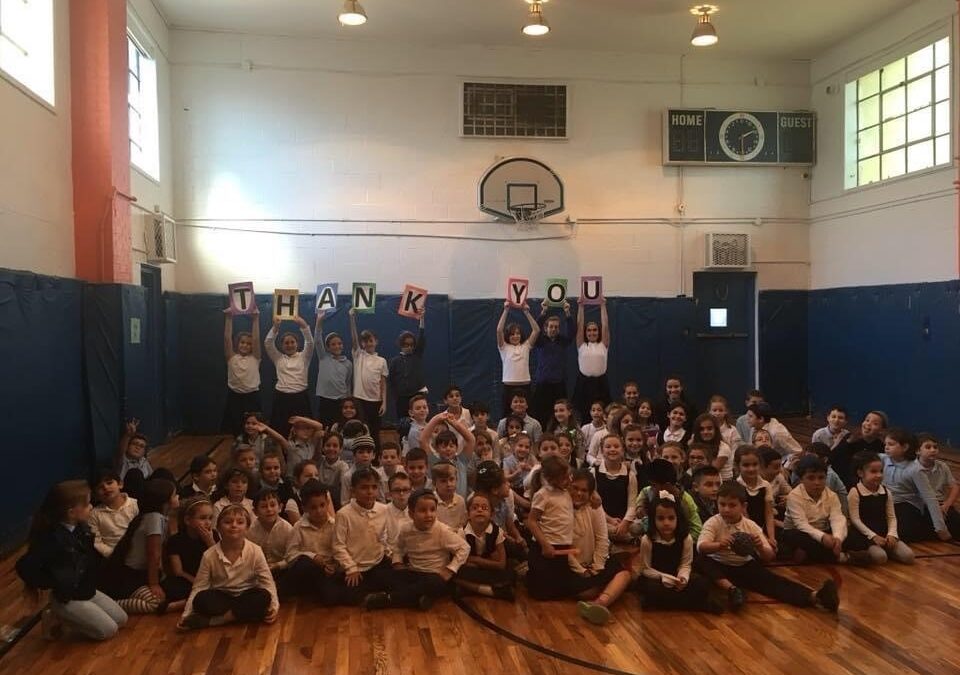 The holiest day of the Jewish calendar, Yom Kippur, revolves around the concept of Teshuva, repentance. It is a day we confess our sins to ourselves and to Hashem and make plans to better our lives, our relationships and our commitment to Torah. In Psalm 130, King David speaks about the impossibility of being sinless and shows appreciation to Hashem for giving us the opportunity to do Teshuva.  King David then says, “כִּי־עִמְּךָ הַסְּלִיחָה לְמַעַן תִּוָּרֵא, For forgiveness is with You, in order that You be feared.” For many years I struggled with understanding this verse. If Hashem forgives our wrongdoing, how does that lead us to fear him?

I recently found a wonderful explanation from Rav Eliyahu Eliezer Dessler (1892-1953). When a person has nothing to lose, there is no reason to be nervous or worried. If there is no concept of repentance, then as soon as a person sins there would “nothing to lose,” the chance for perfection having already disappeared. Such a person has no fear of Hashem and no fear of sinning further. It is precisely because we do have the chance to fix past mistakes that we are nervous that we properly take advantage of this opportunity.

This concept can be better understood with the following analogy. In the early 90’s, my favorite baseball team, the LA Dodgers, were not very good. One year, the last game of the season was against their arch-rival, the San Francisco Giants. For the Dodgers the game was meaningless as they were winding down an unsuccessful campaign. The Giants, however, were dependent on winning this game to make it to the playoffs. The Dodgers defeated the Giants soundly and we excitedly celebrated knocking out the Giants from the playoffs. For us Dodger fans, it was the highlight of the year. As I think back to that moment, I recognize that the Dodgers performance was nothing to celebrate. The Giants were under tremendous pressure knowing that this was an opportunity not to lose. The Dodgers on the other hand, had nothing to lose. Since the Dodgers had zero pressure, their win did not display any courage or fortitude. When a person has nothing to lose, there is no reason to be nervous or worried. Only by truly recognizing that we can change for the better will we indeed have skin in the game.

Some of our great Torah leaders looked noticeably different during the period of the High-Holidays. They truly felt the opportunity for improvement and were nervous and worried that they not allow the opportunity to go to waste. They truly embodied the words of King David,” כִּי־עִמְּךָ הַסְּלִיחָה לְמַעַן תִּוָּרֵא, For forgiveness is with You, in order that You be feared.”

May we all merit to optimize this opportunity to do a proper Teshuva, repentance.

Wishing all a meaningful Yom Kippur