The Education of Yaakov

The Torah tells us in Parshat Toldot last week that Yakov was a man complete (TUM) and Rashi comments on this word and explains that the word “TUM” means “someone who is not sharp-minded in deceiving is called TUM or plain.” So Yakov is straightforward, without guile, a man of truth. Truth becomes the overriding characteristic of Yakov, so much so that when his mother tells him to dress up to deceive Yitzchok and get the blessings his reaction is no. It’s out of character for Yakov to deceive, even for a just and worthy cause. His mother prevailed because she invoked the commandment to honor her and thereby didn’t give Yakov much choice. She then commands Yakov to flee to her brother Lavan, despite the fact that she knew him to be wily, clever, deceitful and wicked. The obvious question is why?

Now let us turn to the events of this week, Parshat Vayetzay. Yakov meets Lavan and eventually marries Rochel but not before being duped into first marrying Leah. He then works for Lavan for a total of 20 years and in his own words “has his wages changed ten times.” Then he decides to leave, but not before he turns the tables on Lavan and tricks him into paying him his true wages. He asks for the spotted and speckled offspring and then goes about causing the animals to produce this strange offspring. Is this the same Yakov that left his home 20 years ago; upstanding, straightforward, honest beyond reproach? No, this is a new Yakov, one who realizes that being good, proper, and honest isn’t enough when dealing with the Lavans of this world. I contend that this was the real purpose in Rivka’s insistence that Yakov go to her brother Lavan. She knew that if Yakov was to be successful in this world it would be necessary for him to learn how to successfully deal with the Lavans that eventually we all encounter. And apparently Yakov learned well and outmaneuvered the sly and corrupt Lavan giving him his just wages. Yakov indeed had gotten a fine education and had learned his lessons quite well. But what message has this for us? I think that what Yakov had to learn the hard way through 20 years of trickery has relevance for us, particularly at this time. Yakov learned a most valuable lesson in the house of Lavan. He learned that despite honesty and good deeds one sometimes has to resort to actions and even subterfuge in order to counter those evil people who ploy to destroy us.

We have to be on our guard and realize that, unfortunately, there are people around who harbor hatred and resentment towards us and plan accordingly. When dealing with those people we need to be urgent and alert to fend off their attacks and provocations. Let us hope that one day we will all be able to live together in peace despite our differences.

Please check out our Gifted and Talented enrichment programs! Ms. Tatic’s Classics Club launches this Monday for our middle schoolers. 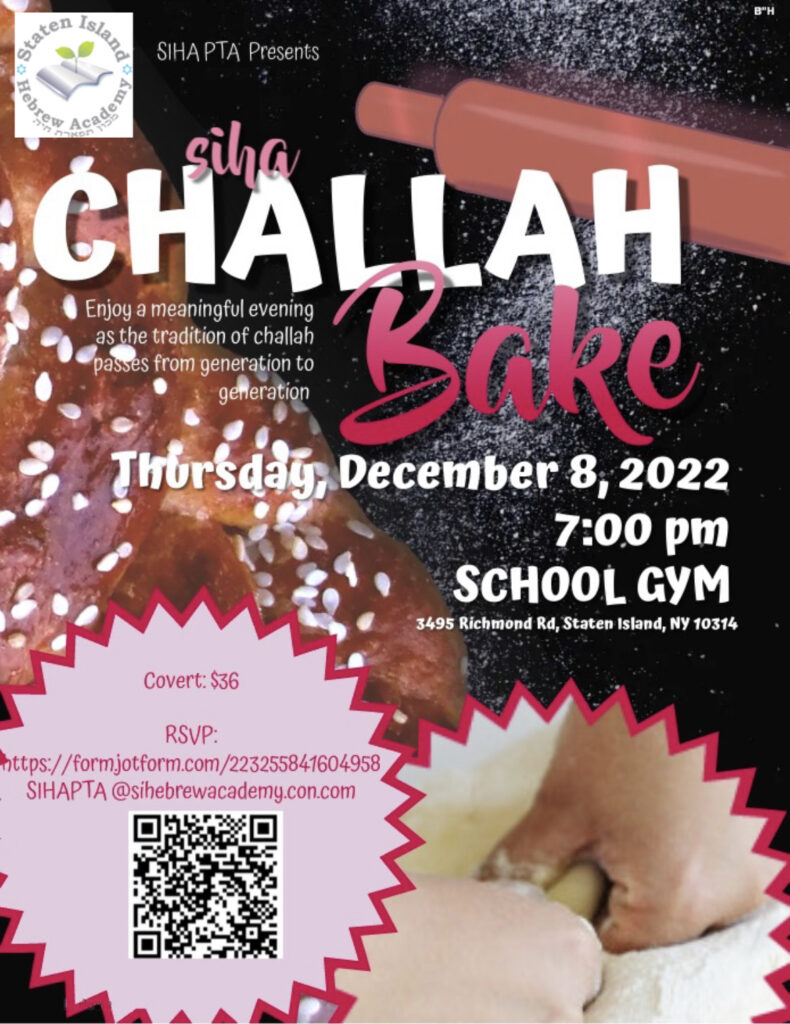 Girls in grades 5th – 8th are participating in an amazing Sparkle Contest! Check out the following link for more information: 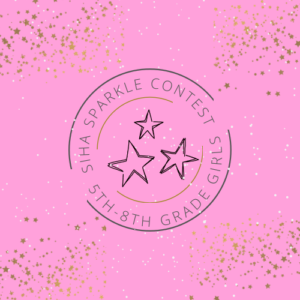 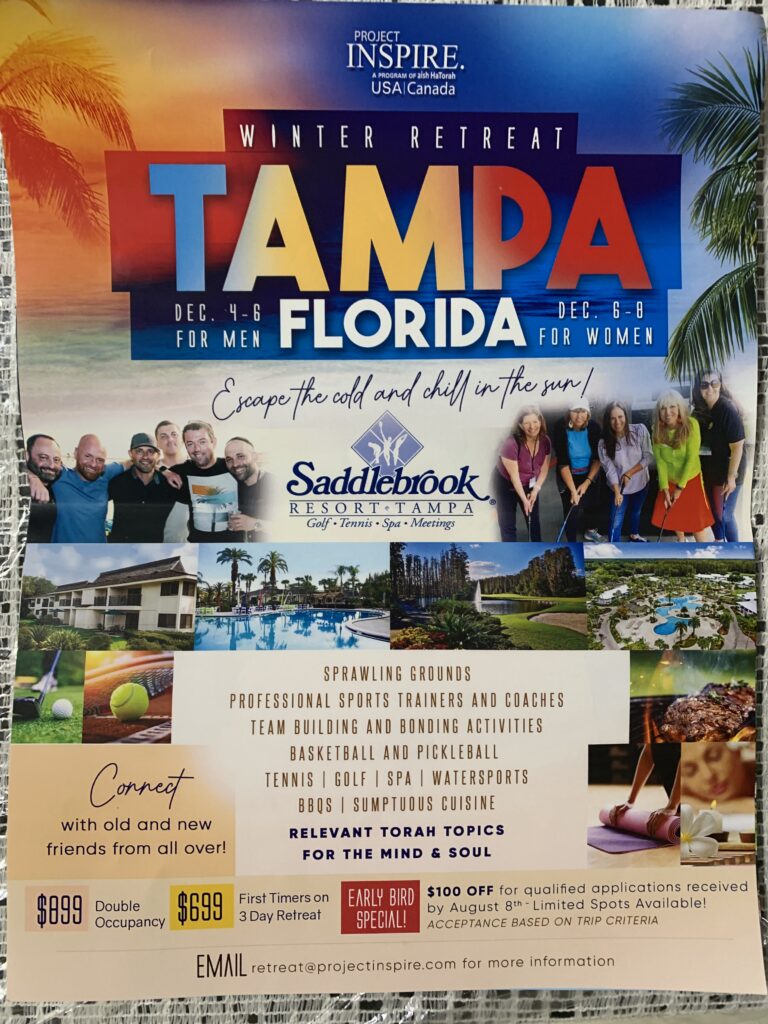 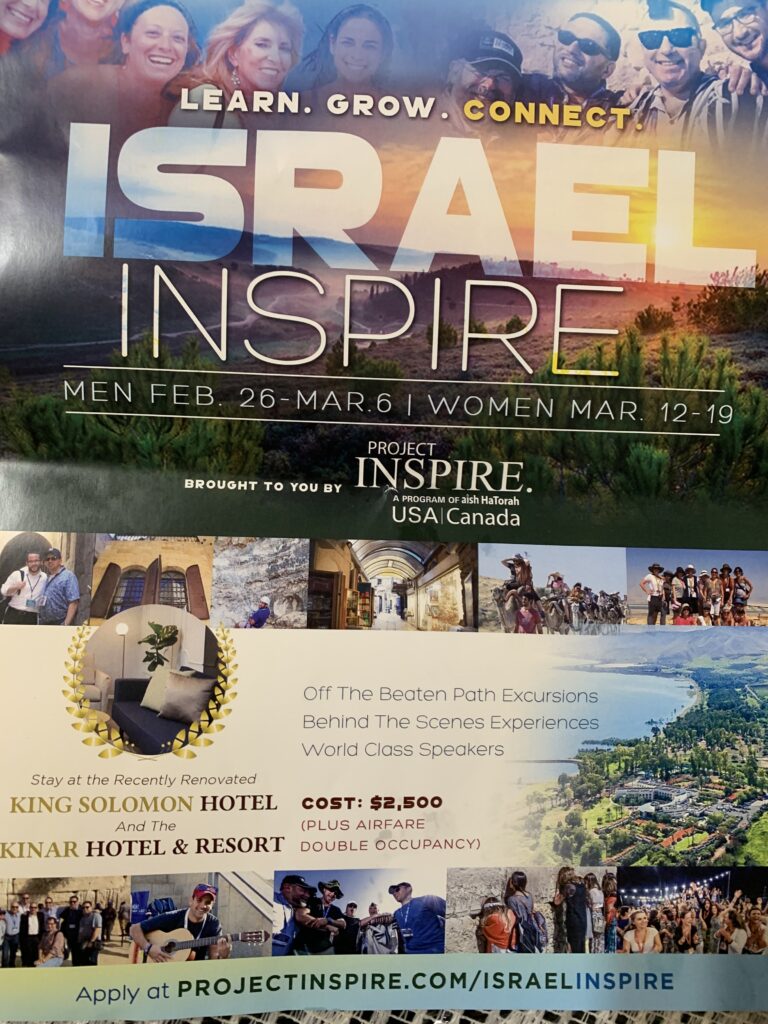 Please click below to find the weekly news for your child’s class:

Picture of the week:

5th and 6th girls having an amazing Judaics class! 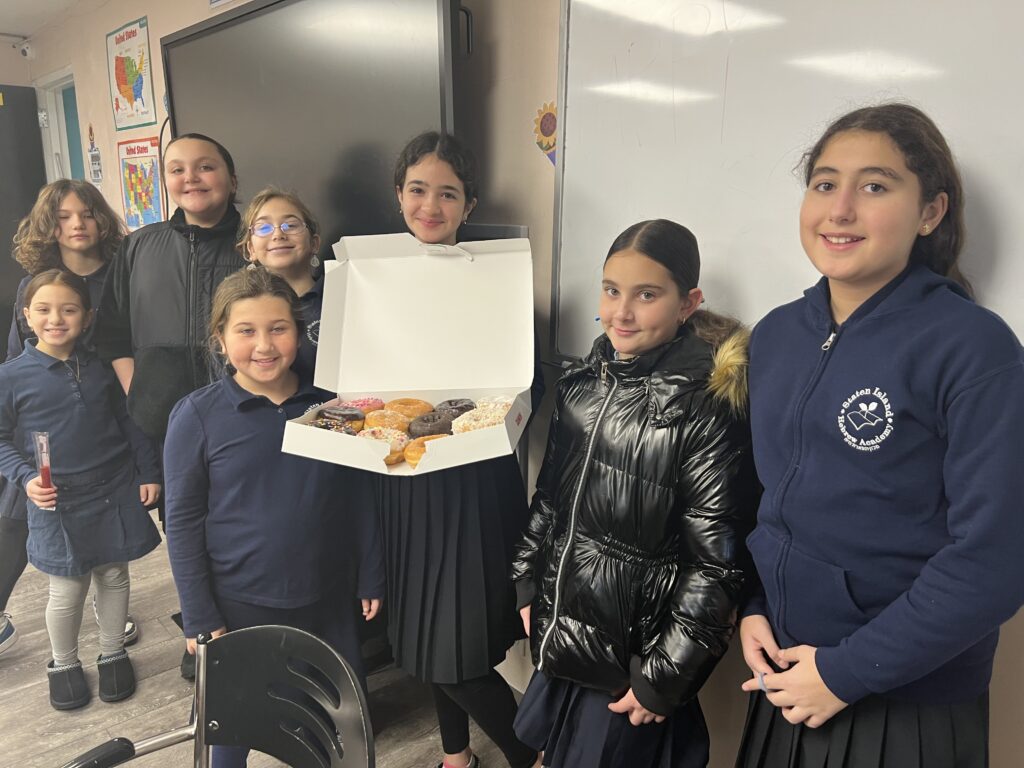